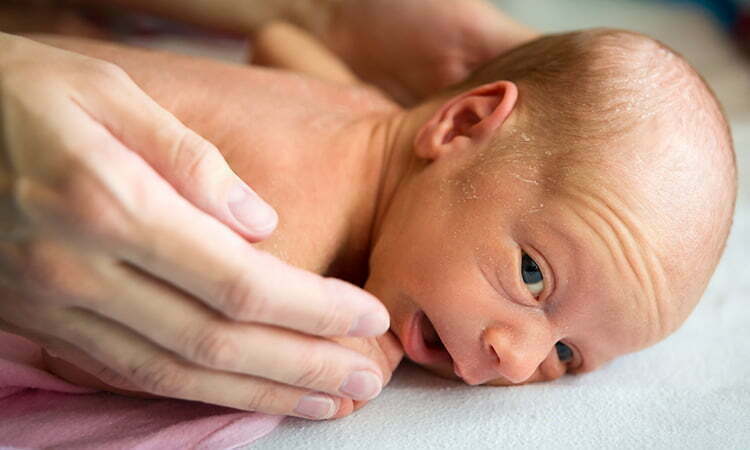 A review of more than 30 studies on massage for preterm infants showed an overall trend toward weight gain and increased vagal tone among preterm infants who received massage therapy.

The review also noted a need for further research on other potential benefits of preterm infant massage, as well as the underlying mechanisms behind the weight gain associated with this intervention.

According to the review, the most common outcome measure in these studies was weight gain among the preterm infants.

As for the interventions used in these studies, the authors of the review state that, in most cases, the preterm infants were assigned to either a preterm infant massage group or a standard-care control group.

However, several of the studies compared other touch-based interventions, such as massage with and without oil or massage versus light, still touch.

Although there was some variation in the type of massage used during these interventions, the analysis showed that most of the studies involved tactile-kinesthetic stimulation (TKS) for the preterm infants, as well as modified versions of TKS.

“Modifications of TKS included shorter or longer duration of massage, as well as elimination of kinesthetic range of movement exercise with only tactile stimulation provided,” the authors report.

“Other massage types evaluated include oil massage combined with either TKS or other standardized technique, Vimala massage, and acupressure and meridian massage.”

In terms of the specific effects of massage on preterm infants, analysis of the 34 studies revealed a positive effect on weight gain, as well as an increase in vagal tone.

The authors of the review point to the increase in vagal tone as a potential driving force behind the beneficial weight gain associated with massage for preterm infants.

“More studies are needed on the underlying mechanism of the effects of massage therapy on weight gain in preterm infants,” state the authors of the review.

“While some trials suggest improvements in developmental scores, decreased stress behavior, positive effects on immune system, improved pain tolerance and earlier discharge from the hospital, the number of such studies is small and further evidence is needed.”

This site uses Akismet to reduce spam. Learn how your comment data is processed. 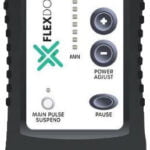